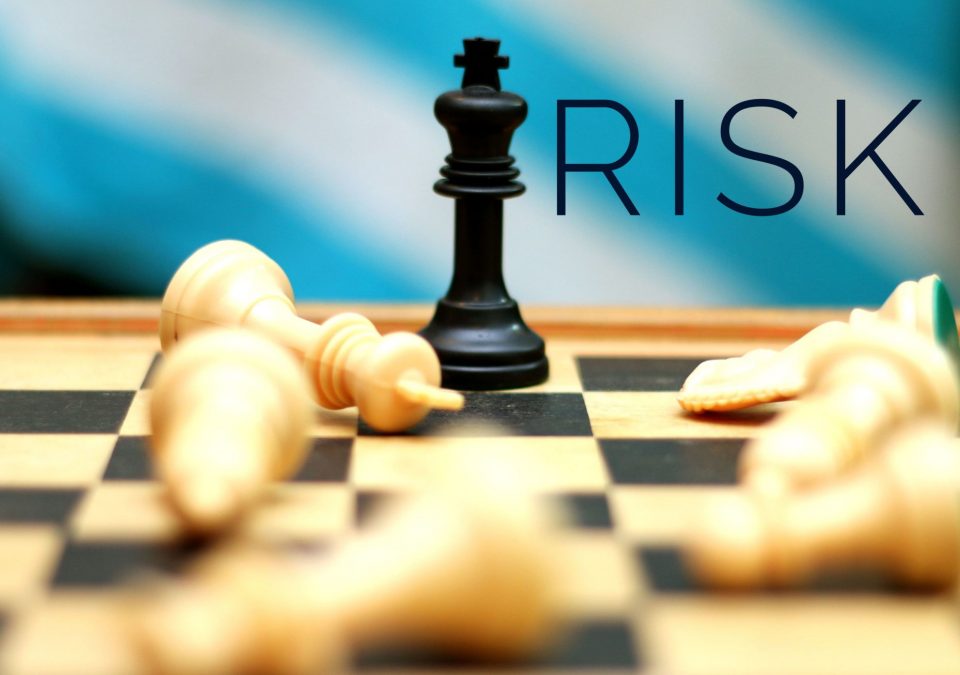 Even though they seem quite similar, there is an important difference between hazard and risk. Some websites might identify ‘’hazard’’ as risk, but the hazard is the actual danger while risk is only valid when you are exposed to it. Dying from frostbite is a hazard, but you are only taking the risk when you actually go to the North Pole or try to climb on Everest.

A mountain climber, Grant Statham describe risk in 4 sub topics. Probability is the percentage of the hazard happening. Almost nothing in life is certain, everything has a probability between 0-1. Consequence is the actual impact of that risk, what happens if that risk occurs. Vulnerability is your preparedness for that risk. If you are wearing a helmet when a motorcycle accident occurs for example. And of course the gain. There is always a gain in an objective, a reason to take that risk.

We calculate these probabilities, assess the value of the risk according to statistics. And statistics based on average. But did you know an average person considers himself / herself nothing but average? Studies show that average person believes he/she will live a longer, healthier life than the average. We overestimate the likelihood of bad things happening to other people and underestimate the likelihood of those things will happen to us. Psychologically we miscalculate risks in many ways.

An American writer, K.C. Cole suggests that we are more responsive to the treats that are personal, exotic, erratic and dramatic than we are to treats that are actually more likely. Let’s imagine a world that cigarettes don’t have any bad effects on your health. As if they are completely harmless. But in every 18750 cigarette, there is a small dynamite attach to it that instantly kills the person who smokes it. People would widely lose their heads all over the world constantly, governments would ban cigarettes or people stop smoking. But the same amount of people die from cigarettes everyday already. The only difference is, results would be more shocking and immediate and this would affect our decision.

Another thing that affects our decision making is called Availability Heuristic. Our tendency to think something is more likely, just because it happened recently or there are more examples of it happening in your memory, not because it’s actually more likely. It is 3 times more likely to die while riding a bike than using a bus. Or 50 times than taking a plane. Yet people still think riding a bike is relatively safe.

Moreover, we exaggerate the risk we can’t control while being almost fearless in equal risks that we control. An American nuclear energy expert Chauncey Starr’s research in 1969 states that people are willing to accept risks 1000 greater if they could control them. That is why people are more afraid of a nuclear disaster compared to a car accident.

During World War II, USA employed a mathematician Abraham Wald to armour their planes. Previously they were putting extra armour to the places of the planes which took the most damage according to returning planes. But this action made no difference. The amount of planes who were able to return was the same. After they hired Wald, he suggested to putting extra armour to the places except for the ones that got damaged. Because the returning planes were the survivors. They took damage where a plane can take damage and survive, and getting damage in other areas made them crash. This is called Survivorship Bias, paying attention only to successes. Maybe it’s a similar feeling when we think ‘’music was way better back in the days’’. Is that really true or are we just remembering the good stuff? Abraham Wald saved so many lives in WW2. Ironically he dies from a plane crash.

You can’t predict how or when you are going to die. But there are systems which help you calculate the risks. This measurement called Micromorts. Micromorts is your probability to die 1 in 1.000.000. For example, going to skydiving gives you 7 micromorts, or drinking 1 litre of wine gives you 2. Climbing up to Everest gives you 10.000 micromort and going to the Moon gives you ‘’technically’’ 0 micromorts.

Taking Risk is also quite related to your culture as well according to famous social psychologist Geert Hofstede. You can learn about cultural dimensions from https://geert-hofstede.com/cultural-dimensions.html