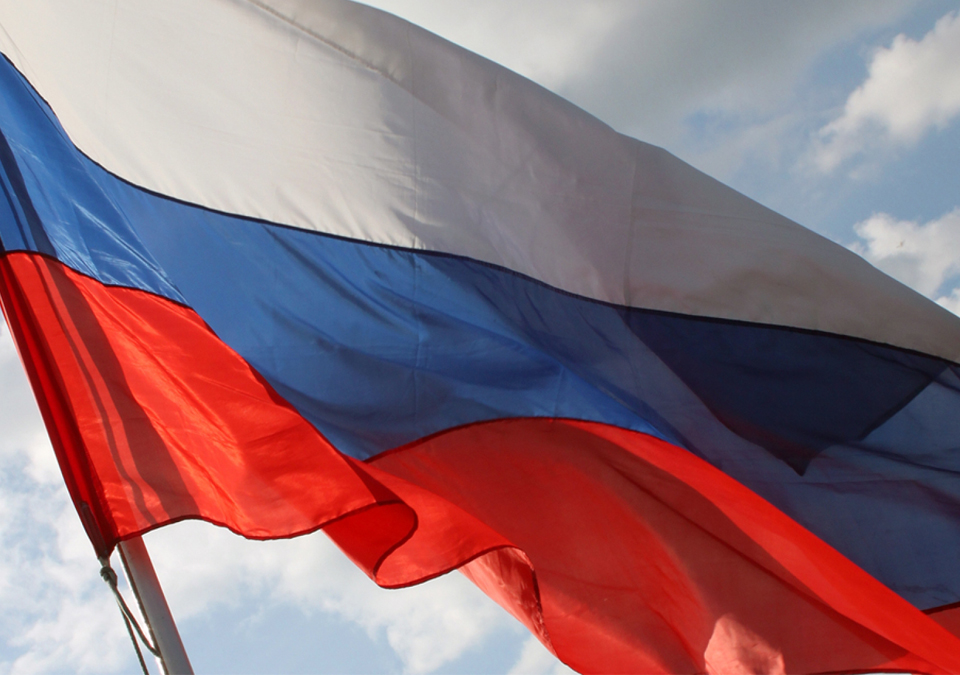 Recently, one of the team members of Yeye Agency, Bulat Nigmedzianov took part in the XIV Forum “Business Partners of Tatarstan” in the city of Kazan, Tatarstan. The invitation for this event had been sent to the KITAP organization who is our partner in Czechia and our colleague Bulat had joined to this event on behalf of KITAP and Yeye Agency. 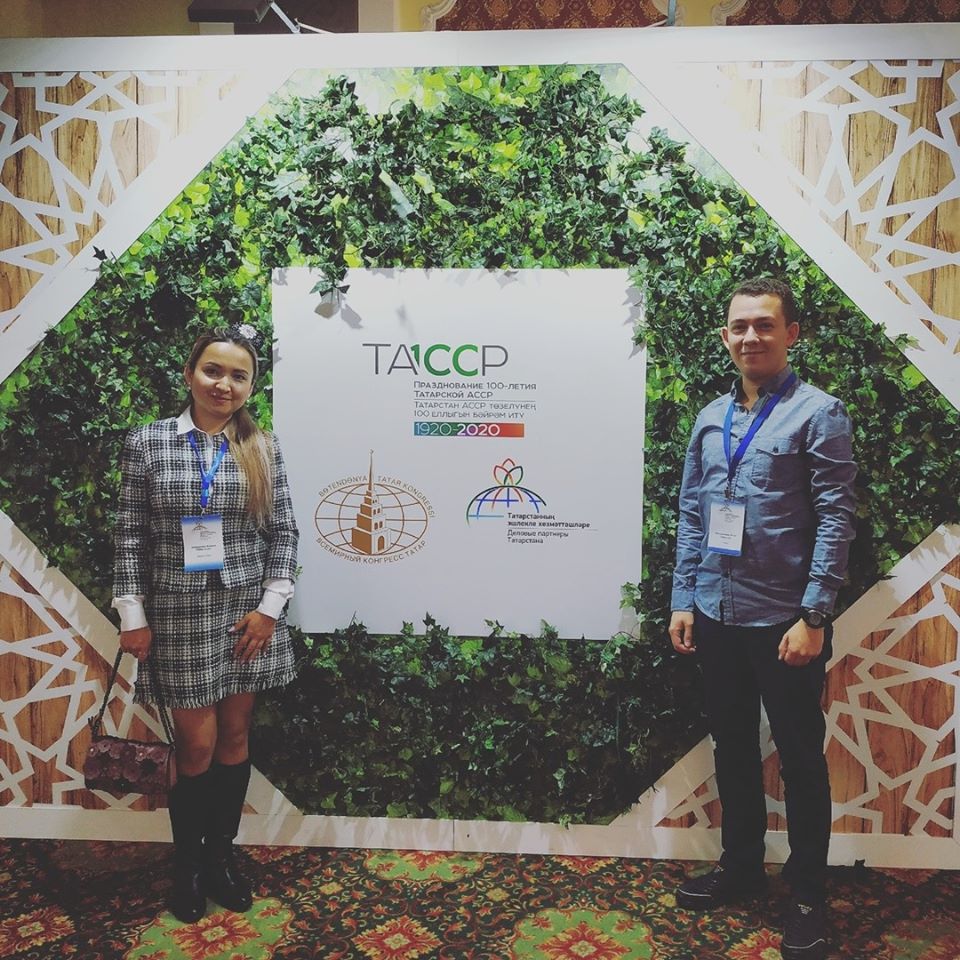 Bulat joined the Yeye team in 2018 as a business development trainee. Since then he engaged in many projects and events regarding the business development of the Czech and Turkish markets. His main focus right now is to increase the network of Yeye Agency and the ‘Scale Office‘ concept. Scale Office is a project developed by the founder of Yeye Agency, Mr Yalin Yuregil and it is a concept of offering business growth services around the world using one platform. Now, we are working with Bulat to introduce our services and scale office concept into the Russian speaking countries. 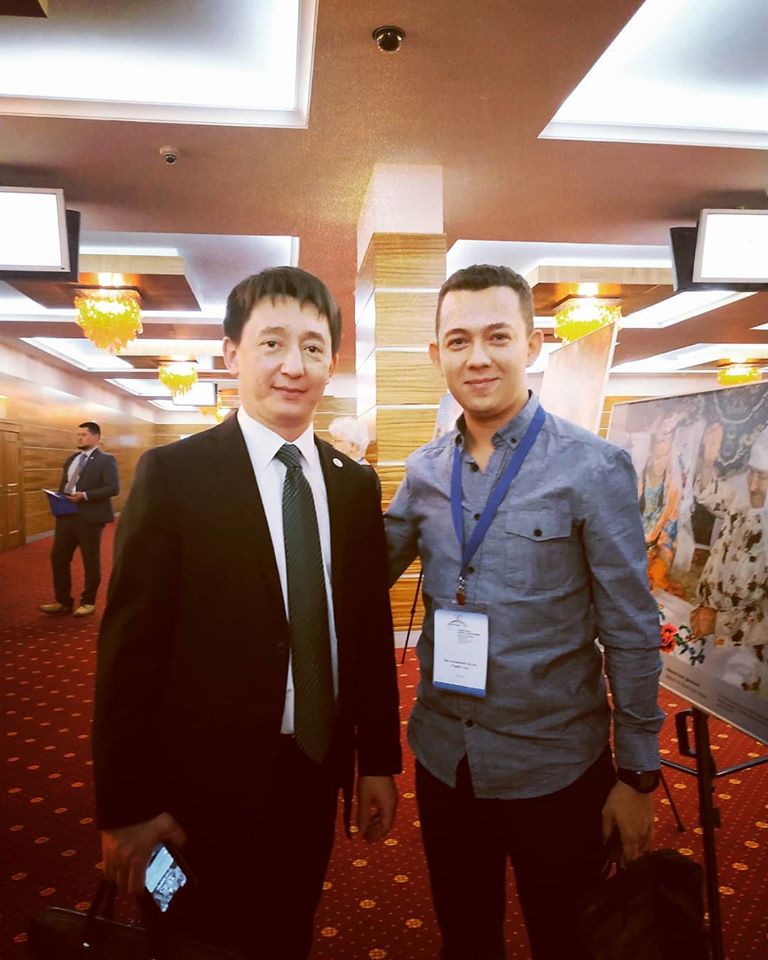 About the Kazan Business Forum 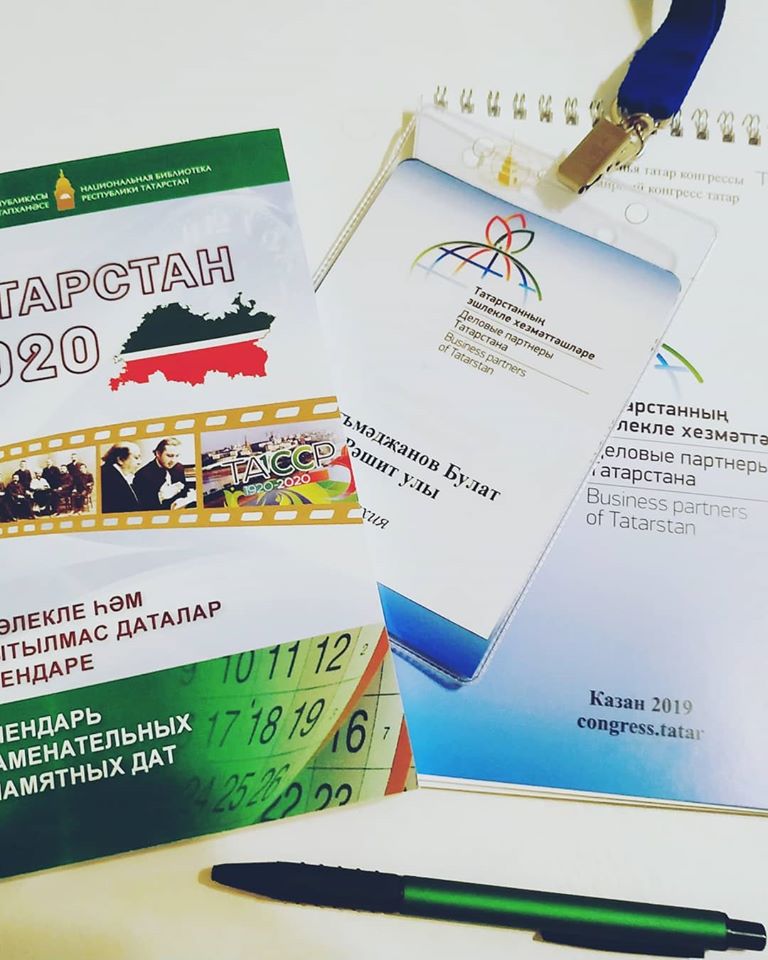 More than 500 successful businessmen and representatives of the Tatar diasporas from 63 regions of the Russian Federation, 29 foreign countries including some EU countries,  the USA, Australia and the United Arab Emirates took part in the forum events.

The Forum plenary session was held under the leadership of the President of Tatarstan, Rustam Minnikhanov. Among the important attenders of the form were the Tatarstan Deputy Prime Minister, Chairman of the National Council of the World Tatars Congress, Vasil Shaykhraziev.

The program of the forum 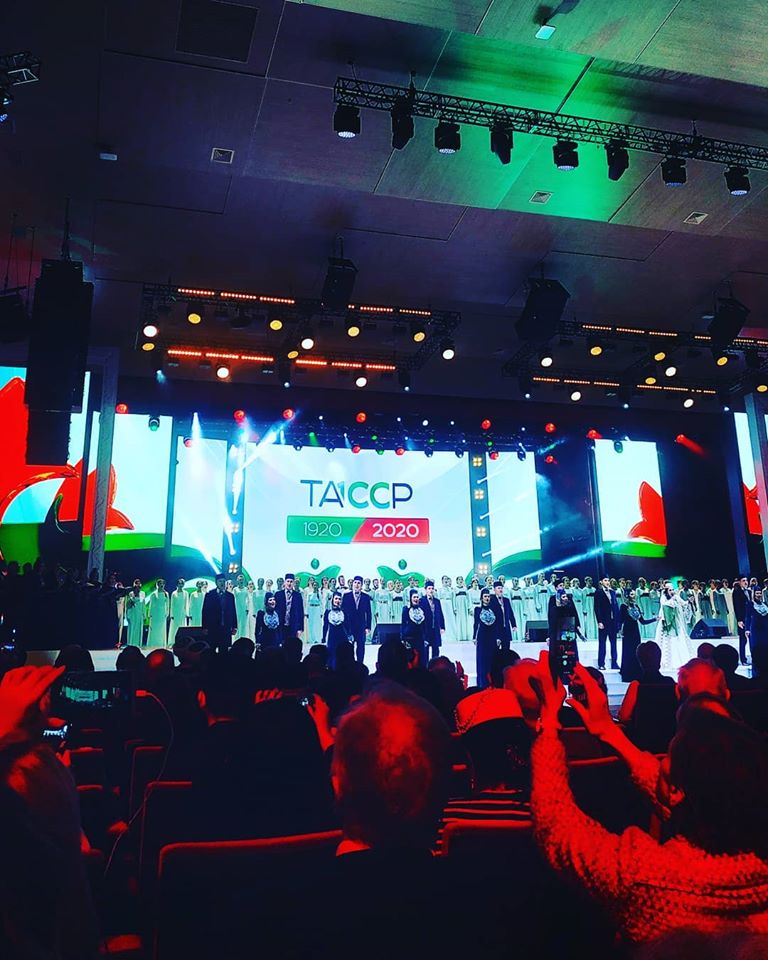 Within the framework of the forum’s three-day program, trips to industrial enterprises and free economic zones were organized for participants to introduce them to the investment and economic potential of Tatarstan. Moreover,  national Tatar cuisine was also presented in a fair, and cultural events were organized.

Today, the Republic of Tatarstan is one of the highest investment potential regions in Russia. At the panel-discussion, various business support programs in the Republic, investment and trading platforms were presented and current issues of entrepreneurs were discussed. The forum ended with a gala concert, which marked the beginning of the celebration of the 100th anniversary of the TASSR.

Europe remains the leader in trade with Tatarstan. In 2018, the Tatarstan-Czech trade increased by 41% reaching 632 million USD. Among the most promising areas for cooperation is the modernization of the automotive industry, machine tool industry, healthcare, and the agricultural sector. Tatarstan is interested in Czech companies being a launching pad for work in Russia. The country offers many opportunities for localizing businesses such as special economic zones, territories of advanced economic development, industrial parks, and industrial sites, and industrial parks in each municipal district.