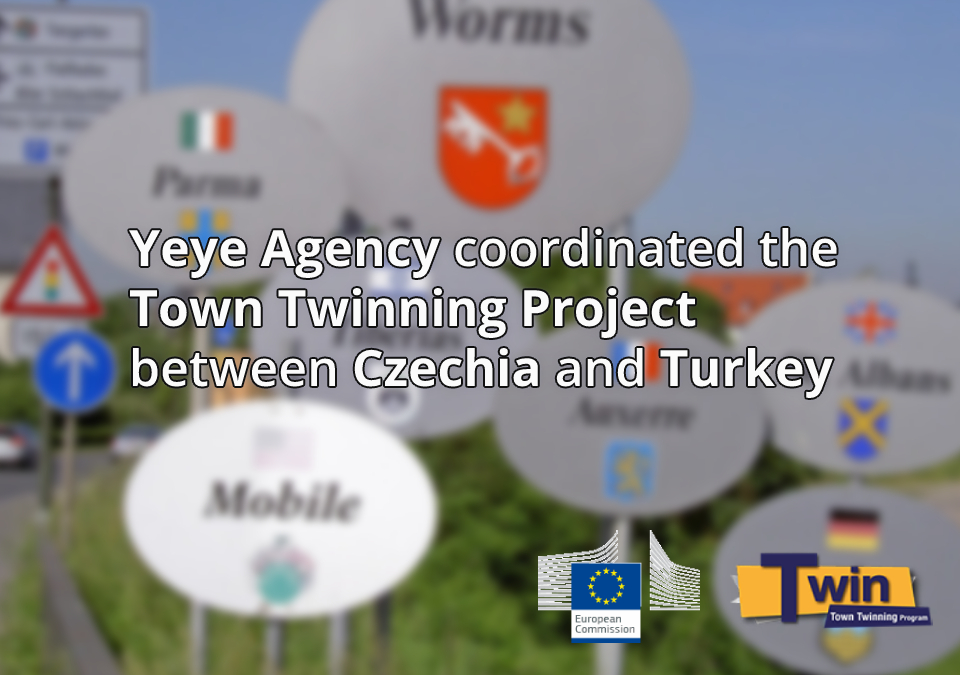 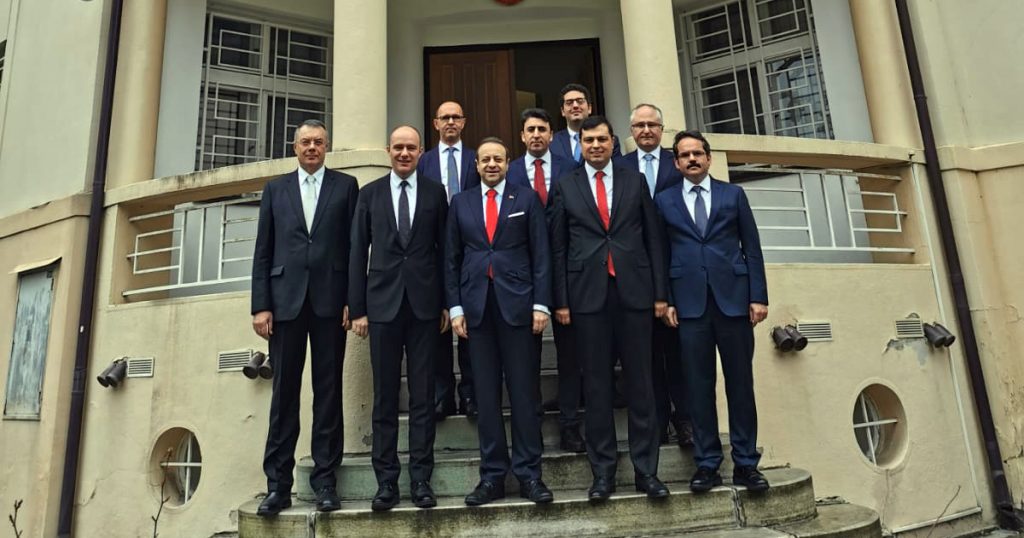 The Town twinning EU project was organized between 24-28 February 2020. Yeye Agency was asked to support the EU funded project as a local expert to host the study delegation of 12 participants from Turkey. The project has been offered to us because of our close relationship with the Turkish Ambassador to the Czech Republic, Mr. Egeman Bagis, and the position of Mr.Yalin Yüregil as the vice-president of the Czech-Turkish Joint Chamber of Commerce. 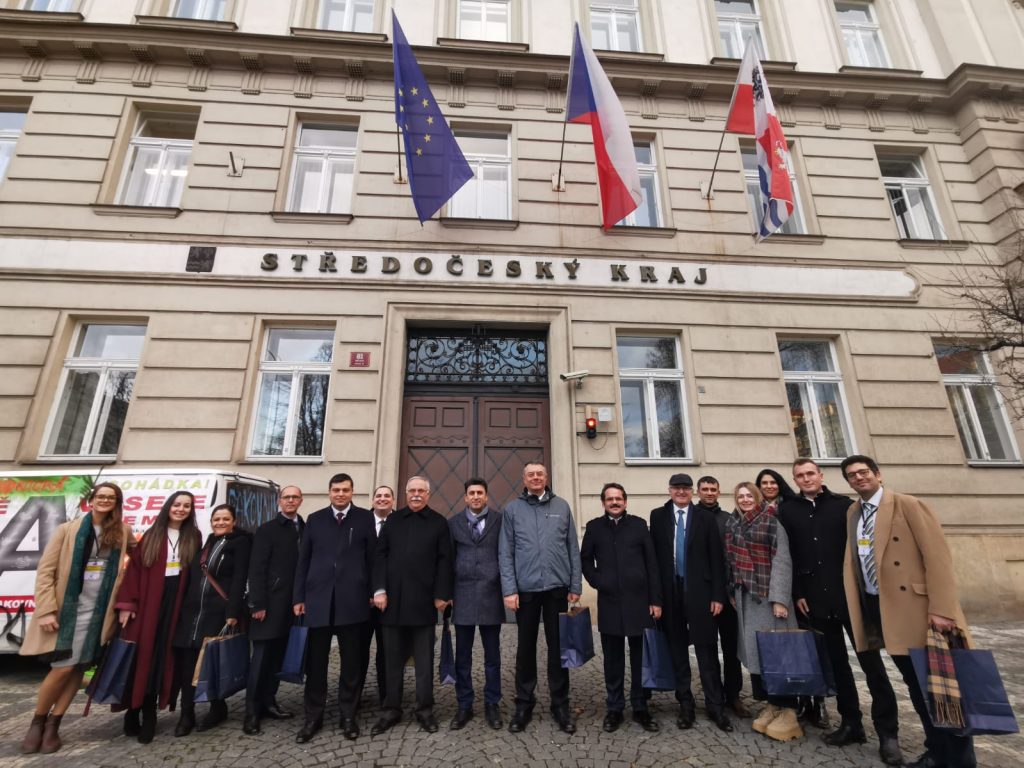 The role of Yeye Agency in the project 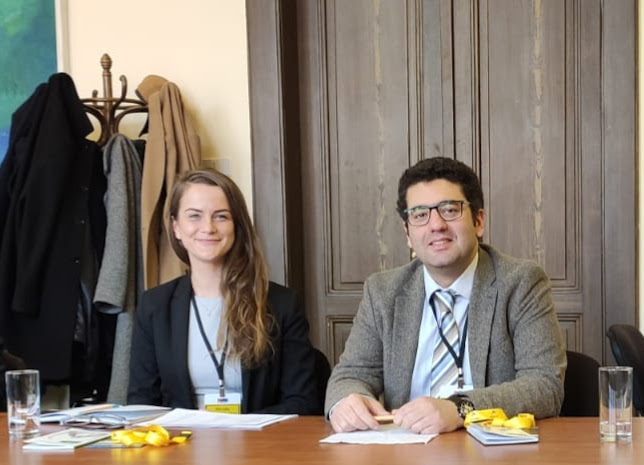 Monika Streubelova was responsible for the communication with the representatives of the Czech NGOs, such as doing the first contact, forwarding the information and the target of a study visit, participating in the working meeting before the delegation’s visit, and reporting the insights of the meeting to the Turkish side. Besides that, Monika was organizing the transportation and planning the agenda, making the reservations in the restaurants, supporting the Turkish delegation in different requests as a local expert, participating in the meetings, and after all, preparing the output reports from the study visit. 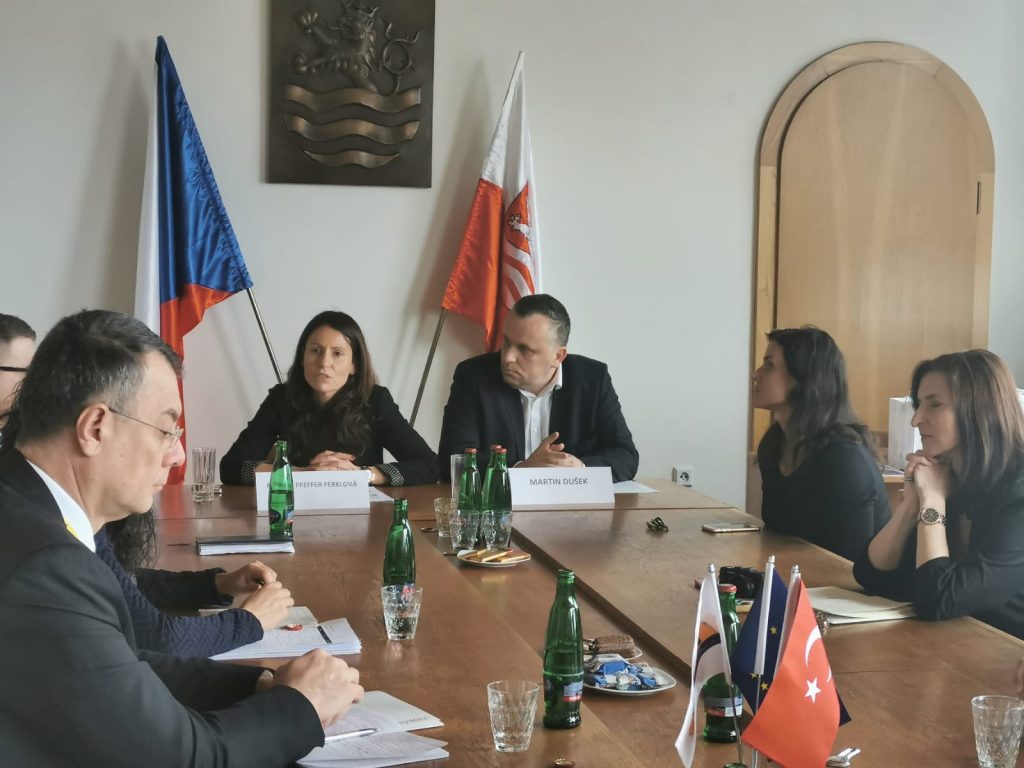 The objectives of the Town Twinning project

The purpose of the 4th study visit to Czechia was to unite the representatives of the two national unions of local authorities with their selected members in Turkey and their counterparts in Czechia. The project has emphasized the friendly cooperation between Turkey and the Czech Republic that existed since the establishment of diplomatic relations with Czechoslovakia in 1924.

Launching a structured collaboration and bridge of sustainable partnerships between the local authorities in Turkey and in the Czechia was expected as a result of the visit. The specific objectives of the study visit were to focus on the areas of municipal finance, management, service delivery, decentralization and intergovernmental relations, governance, and participatory decision-making. 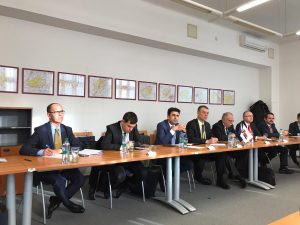 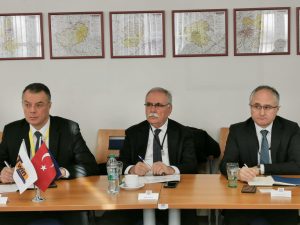 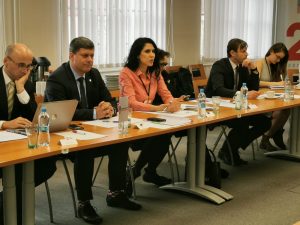 About the participants of the visit

The study was attended by the representatives of Directorate for EU Affairs Director-General, Union of Municipalities of Turkey (UMT), Union of Provinces (UP), Ministry of Environment and Urbanisation, Sivas Special Provincial Administration, Mayor of Uşak Municipality, and Mayor of Çanakkale Municipality.

Overall, the Town-Twinning project was a success in terms of strengthening the already established relations between the organizations of Turkey and the Czech Republic. We are looking forward to future collaboration to support projects between the EU and Turkey.

Webinar about Turkey in Czech: tourism, culture and business 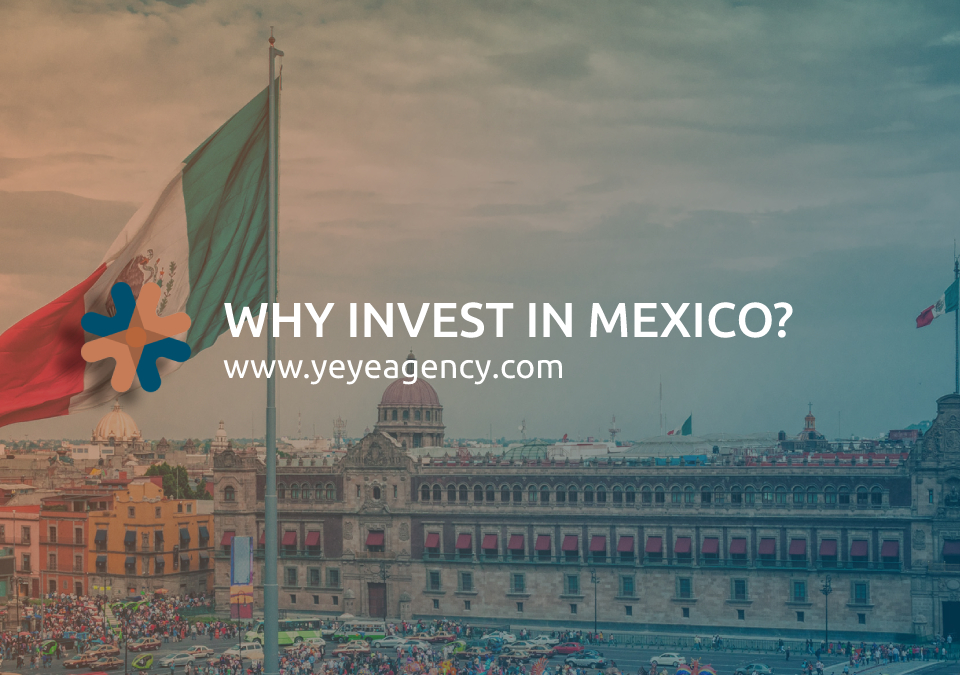 Why invest in Mexico?