Why should your company expand to the Czech Republic? 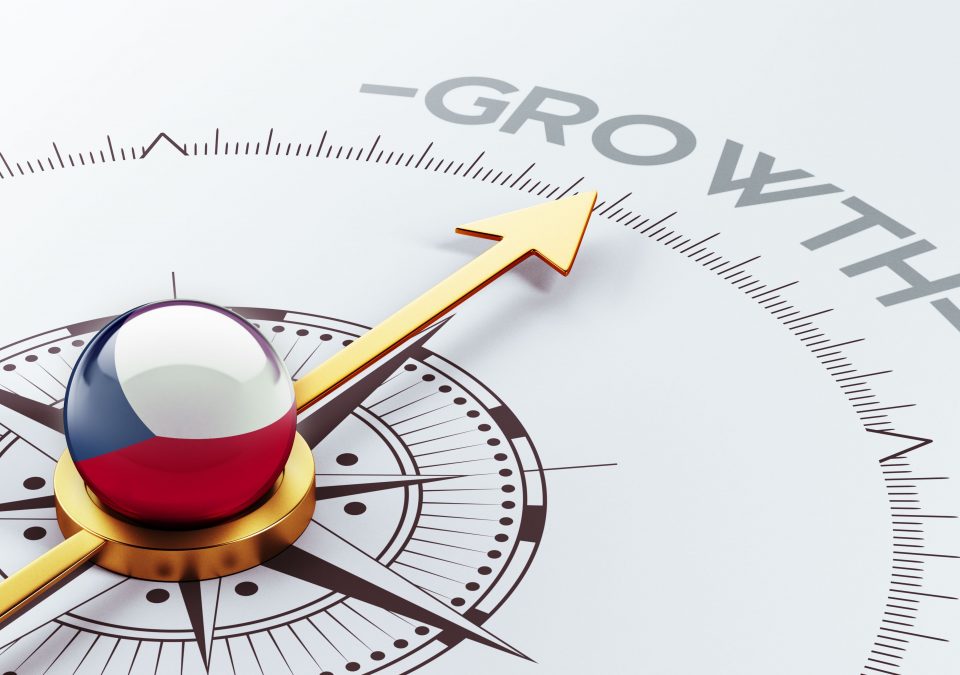 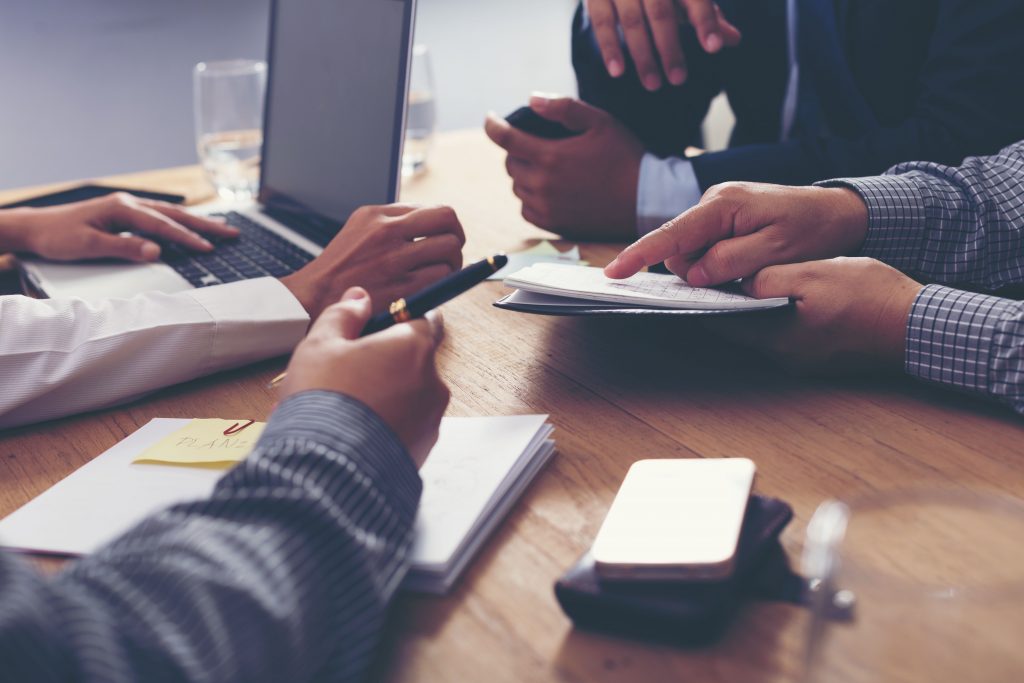 So, what about doing business in the Czech Republic?

In  2018, the Czech Republic is ranked on the 30th place among 190 economies in the ease of doing business according to the latest World Bank annual ratings with DTF Score of 76,27. For comparison, on the first place is New Zealand with a score of 85,55 and Germany which is on the 20th place has a score of 79,00.  More, This can show that the Czech Republic has a lot of advantages for doing business and a really interesting market for foreign investments.

What are the reasons to invest in the Czech Republic?

First, the Czech Republic has a great geographical location in the middle of  Europe and according to that great access to both emerging eastern as well as established western markets. Second, advanced infrastructure which is one of the best in Central and Eastern Europe: direct highway connection to Germany, Poland and Slovakia, one of the densest railway networks in Europe and direct flights to most European cities and couple direct routes to Asia and North America. Third, there is stable political and economic environment and EU Single Market. More, educated workforce and wages are some more reasons.

One of the main attractions of the Czech Republic is its skilled and well-educated workers available at a fraction of the cost of those in western economies (for instance, German employees earn nearly four times more than Czech workers).

Some interesting facts according to the workforce in the Czech Republic: 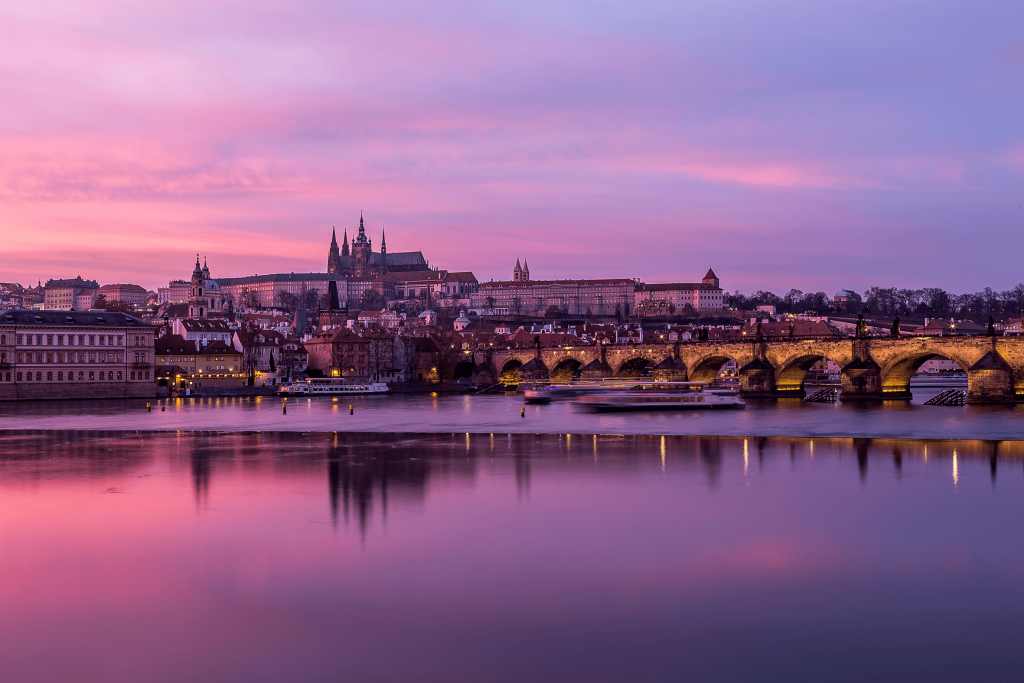