Relocate your UK firm to the Czech Republic after Brexit 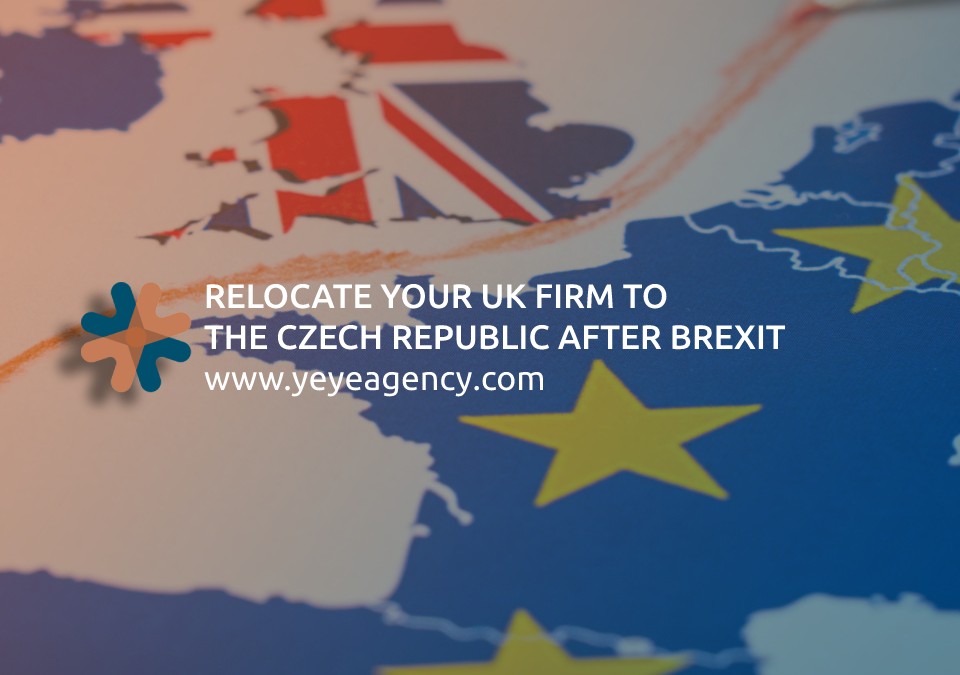 Relocate your UK firm to the Czech Republic after Brexit

Expanding to the EU for Commonwealth Countries after Brexit

The UK officially left the EU’s single market and the customs union on 31 January 2020, putting an end to 47 years of cooperation, thus revoking a right to freedom of establishment The transition period, during which the common EU-guarded rules still applied, also ended on the 31st of December. The way forward is uncertain, but for many companies with the principal operation in the EU – especially those specializing in export and import of goods – Brexit means finding a country in the European Union, where they can continue conducting business activities.

Relocating your Business from the UK to the EU

Commonwealth, which is a union of 54 countries and a home to a third of the world’s total population, is one of the UK’s most valuable partners. In 2019, the members of the Commonwealth made up for 9.1% of the UK’s total trade with the largest contributions made by Australia, South Africa, Canada, India, and Singapore, according to the UK Parliament. After the UK officially left the EU, UK-incorporated companies started being treated like third-country companies. Despite the fact that the EU and the UK did strike a deal that imposes “0 tariff and 0 quota trade on goods”, trading across the border checks and possible additional regulations will imply higher spendings and delivery delays for business owners. According to Euronews, the EU’s “rules of origin” regulations will still be imposed, meaning that custom duties, excise duties, and VAT will likely apply for goods incoming from and into the UK. Furthermore, since both the EU and the UK will have different legal structures, business owners will have to make sure they comply with both of the legal frameworks – this will likely concern significant deviation in the standards for chemicals and industrial production, as well as the pharmaceuticals.  The European Commission suggested in July that the EU exporters might have to consider relocating their operations.

Furthermore, employing people from the EEA area or the EU on the territory of the UK will also be subject to the country’s new regulations, including visas. Fluctuations of the pound should also be considered – after the deal was reached, the currency fell yet again against the dollar following the investor’s uncertainty regarding the long-term prospects of the new agreement. While there are still many economic incentives to invest in the UK, those companies that primarily function within the EU borders, start looking for new options. As a result, an increasing number of businesses from the commonwealth countries move to the EU in order to remain under the European regulations, avoid firing the workers, be protected by the EU trade laws, and operate through suppliers with ease. 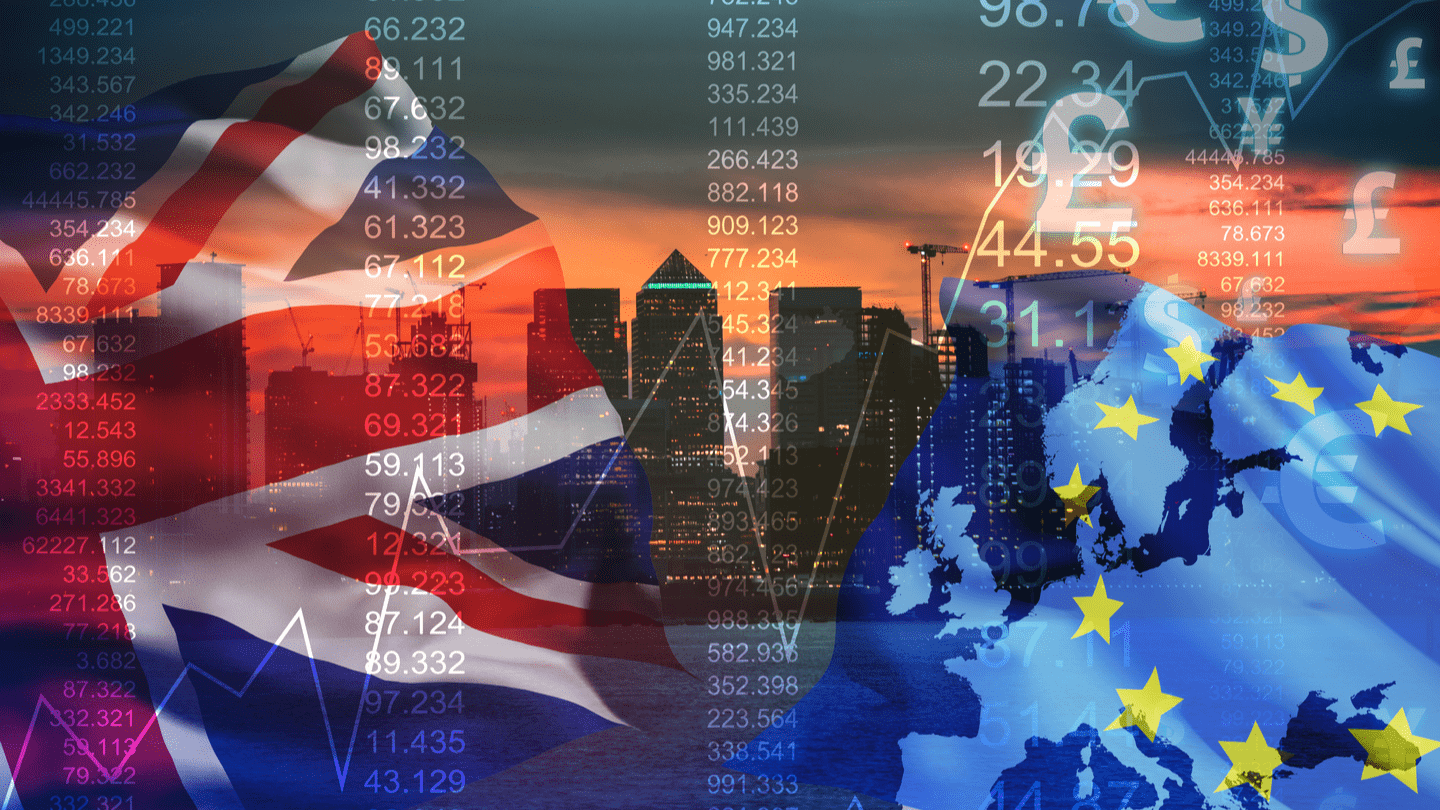 Financial aid and other forms of support

There are also country-specific centers present to support their local businesses in the target countries. For example, the association Australian Business in Europe is in place, which represents the interests of Australian businesses in Europe – including the Czech Republic.

Read more: Accounting and payroll services in the Czech Republic

The Czech Republic as an expansion opportunity 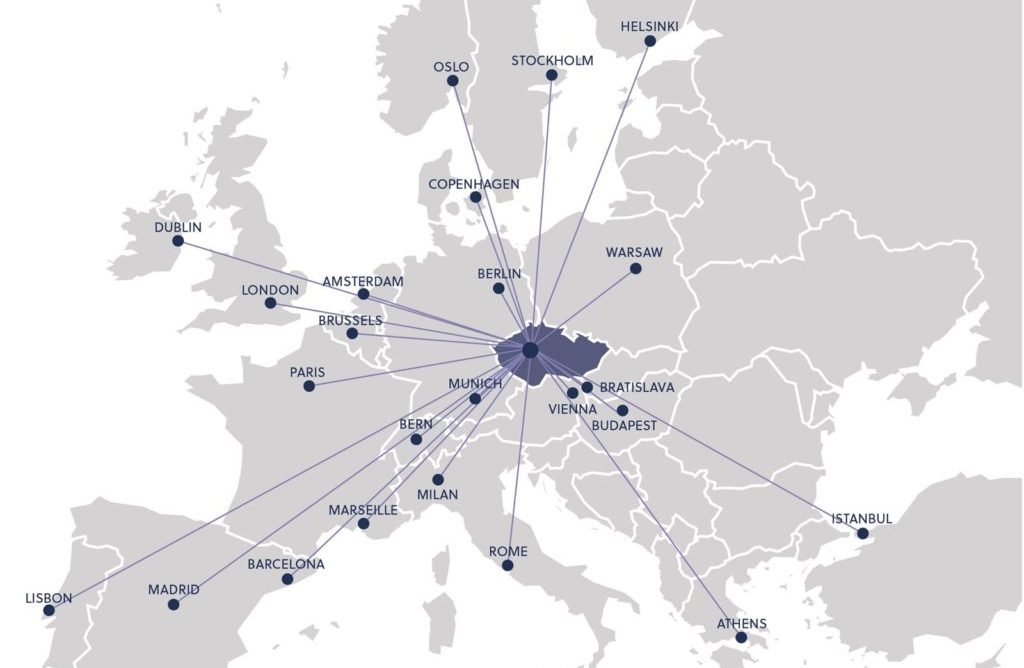 The Czech Republic might be just a perfect getaway for the companies wishing to remain in the European market. Located in the heart of Europe, it offers exceptional connections to Western European countries, has a very skilled workforce (with Czech education ranked 15th best in the world), sophisticated modern infrastructure, the lowest unemployment rate in the union (2.7% as of 2019), and favorable taxation rates. The UK is the country’s fifth-largest investor and there are already 4543 UK-incorporated businesses operating in the Czech Republic. That includes such recognized brands as Rolls Royce, BAE Systems, and Marks and Spencer managing their business in Central and Eastern Europe from the Czech Republic, according to the information published by the British Government.

Conditions for expanding to the Czech Republic

A business owner may wish to establish a branch of the existing company or form a new Czech-based company. Citizens of the commonwealth countries will need a visa to conduct business activities in the Czech Republic and will regularly require a business visa. Detailed information on this visa type can be found here.

There are three main types of companies you may wish to establish:

Limited Liability Company is preferred for small and medium-sized businesses. The required minimum capital is 1 CZK. The owner must have at least one partner and at least one authorized manager, who can be a foreign citizen.

A Joint Stock Company is preferred for large businesses. The minimum capital is two million CZK. During the incorporation, the owner is required to pay at least 30% of the sum. The investors will be liable only for the amount they contribute to the formation of the company.

Branch offices are preferred for the expansion of the existing business. In this case, the parent company is fully responsible for all legal problems the branch might face, and the branch does not have a separate legal status. With a branch office, you can continue conducting business activities in the same way as in the parent company after appointing a local manager.

How to get a Czech VAT number: VAT registration

Registering for VAT in the Czech Republic will most likely become your top priority when relocating the business. There are a few reasons for obtaining VAT:

Czech VAT rates are 10% (reduced), 15% (reduced) and 21% (basic) respectively. To submit an application, you will be required to have a Czech bank account and the supporting documents translated in Czech. The entire procedure will generally take up to two months. After filing for VAT, you will be required to submit monthly VAT returns for at least two years and issue invoices with the value-added tax. If you require assistance with the VAT registration, please contact YeYe Agency for more help.

Relocating your business to the European Union would be a cost-efficient and safe way of proceeding with the business activity in times of Brexit and economic uncertainty. If you wish to choose the Czech Republic as a new business location, contact YeYe Agency for more information. YeYe Agency can support you in the following ways by: 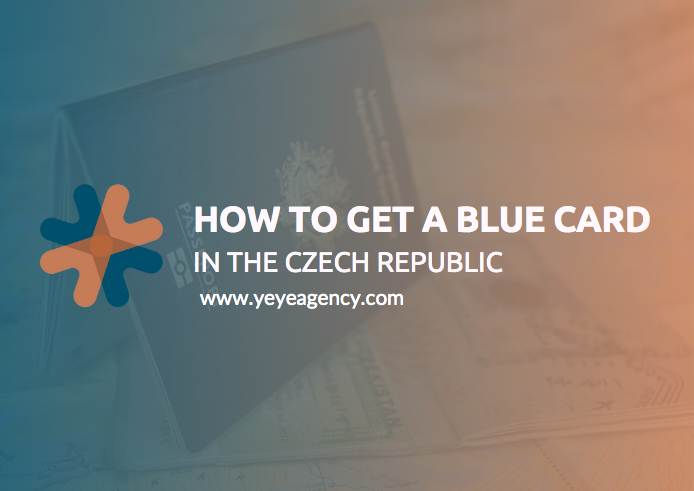