Nanotechnology industry in the Czech Republic 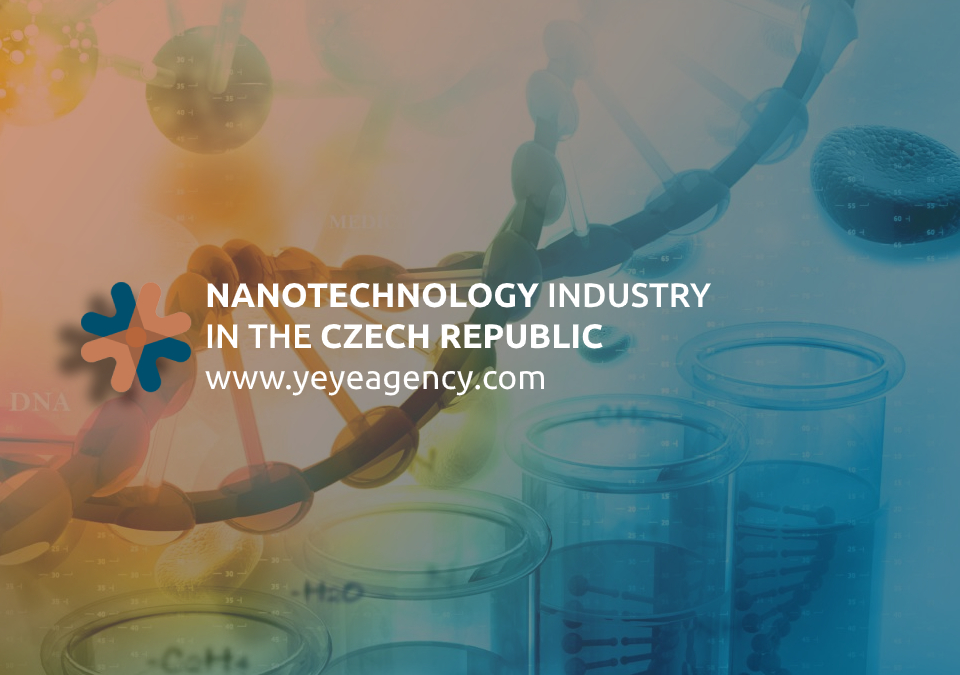 NANOTECHNOLOGY INDUSTRY IN THE CZECH REPUBLIC

Nanotechnology is science, engineering, and technology conducted at the nanoscale, which is about 1 to 100 nanometers; it is the manipulation of matter on an atomic, molecular, and supramolecular scale. The Czech Republic has its nanotechnology network of collaborating businesses which has emerged around top research institutions involved in the most prestigious projects. These are CEITEC, the Regional Centre of Advanced Technologies and Materials, the Technical University of Liberec are undisputedly world-class centres of nanotechnology research. They are supported by a state-of-the-art research infrastructure and by the Czech Nanotechnology Cluster and Nanotechnology for Society funding programme.

Nanotechnology​ ​sector​ ​in​ ​the​ ​Czech​ ​Republic 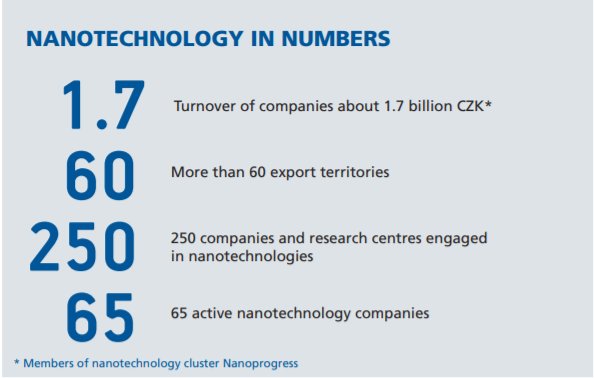 In 2003, the Technical University of Liberec developed the world’s first technology to allow the industrial production of nanofibrous nonwovens. The nanotechnological map of the Czech Republic has expanded at least to 8 regional research centres over the last 5 years, which are more or less engaged in applied nanotechnology research. 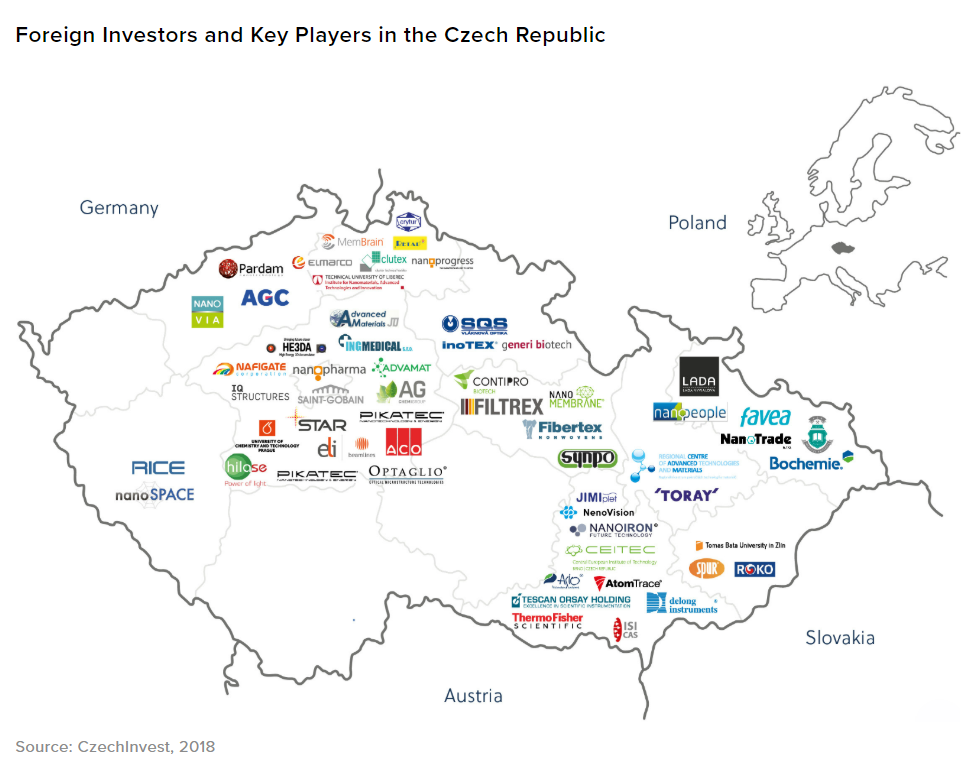 Their research was supported by the EU Structural Funds and the state budget of the Czech Republic for a total amount of EUR 170 million. Czech research and development recorded a dynamic increase in recent years as well. Expenditure on this area reached 85.1 billion over the last years. This is almost 10% more year-on-year. The R & D intensity, i.e. the share of these expenditures in GDP, was above the EU average and, above all, reached 2%. In terms of regions; the most successful is the South Moravian region.

Private enterprises, universities, public research institutions and other entities have spent nearly 600 billion crowns in research and development over the past ten years. “Enterprises have invested twice as much in the past three years as universities and three times more than public research institutions,” said Martin Mana, Director of CSO’s Statistics Development Division.

Most of the money is spent on research and development by companies active in the manufacturing, particularly in the automotive and mechanical engineering sectors. More is also being invested in the provision of ICT services and programming, biotechnology or nanotechnology. In the government sector, expenditures are directed mainly to the field of natural sciences, which is the domain of workplaces of the Academy of Sciences of the Czech Republic. At universities, research and development are most focused on technical sciences.

Artekya as a best-case practice

Artekya is a successful Turkish nanotechnology company that recently expanded to the Czech Republic. The company was founded in 2005 by the 3 passionate entrepreneurs who were part of a nanotechnology research group at the Istanbul Technical University. Since then, Artekya has been developing nanotechnology handling products under its brand name Nasiol. The company’s products consist of different liquid chemical nanocoatings surface for materials such as glass, metal, textile, ceramics, and woods using nanotechnology.

In 2018, with the assistance of Yeye Agency, Artekya had successfully expanded its business to Czechia and started its operation on the European market.

Before establishing the company, detailed market research was conducted by our Operations Manager, Miss Streubelova. The business opportunities in nanotechnology, potential partners and competitors in the Czech Republic and neighbouring countries were carefully analyzed. The market research included all necessary certificates for the nanotechnology sector, warehouse costs, costs of offices, approximate starting capital for company establishment, human power costs, shipping costs, and the introduction of cultural differences between the Czechs and Turks in the business environment. Today, Artekya is successfully running its business in the Czech Republic and sells its products to many countries around the world. Read more here.

The Czech Republic is one of the centers of modern nanotechnology. It will continue to progress to become a world leader in the sector. Are you interested in business opportunities in the nanotechnology sector? The YeYe agency can help you in every step of your expansion process and achieve your goals. For more information on the services we provide, please visit our services page.