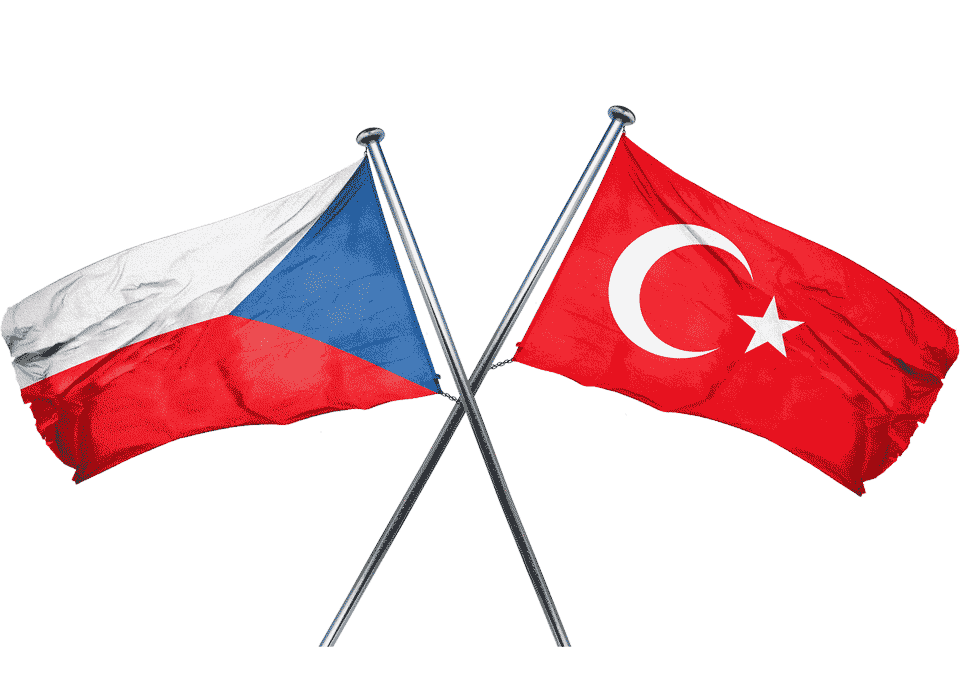 The Czech Republic, the country in the middle of Europe,known as a heart of Europe and the Turkey, the country which lies on two continents (Europe and Asia), and always has been in the middle of Middle East and Europe are so different but are traditionally friendly without any political, economic or other problems between each other. Both, thanks to the strategic country’s positions have large export economies and interesting markets with the opportunities for investments. In the following paragraph, will be explained market comparison between the Czech Republic and the Turkey.

The Czech Republic is country with area of 78,864 km2 and population of 10.5 million people, the Turkey has area of 783,562.38 km2 and population of 79.8 million people. Despite their differences, countries have always been in friendly relations and both countries are focused on their cooperation within the political, military and economic structures and organization- NATO, EU and ESDP. In the Czech Republic, there are a many Czech-Turkish community organizations, and chambers of commerce, as an example is Czech-Turkish Joint Chamber of Commerce, what can confirm good cooperation between the markets.

The top industries and top exports of the Turkey are Cars, Gold, Delivery Trucks, Vehicle Parts and Jewellery. Also, there is traditionally presented Textile Industry. Turkey has a rich source of the raw materials and especially is famous with its quality cotton production. In the Czech Republic there are again Cars are Vehicle Parts, then Computers, Seats and Insulated Wire. It is seen that both countries have strong automotive industry.

According to the business culture and business communication, Czech and Turkish people are different. While the Turkish people are very talkative and they tend to stand quite close when they’re speaking, the Czech people are quite reserved and they make a strict division between their work lives and personal lives. But, in the both countries it’s important to maintain direct eye contact while speaking, as a sign of sincerity.

In the Turkey, personal relationship can help to create a network of acquaintances and third party introductions are important for building a trusting relationship. It’s a great start point for getting to know other people, because Turkish people may initially be hesitant to develop a  good business relationship with you, if you’re not a family member or a part of a close circle of friends. In the Czech Republic, this behavior isn’t common case. 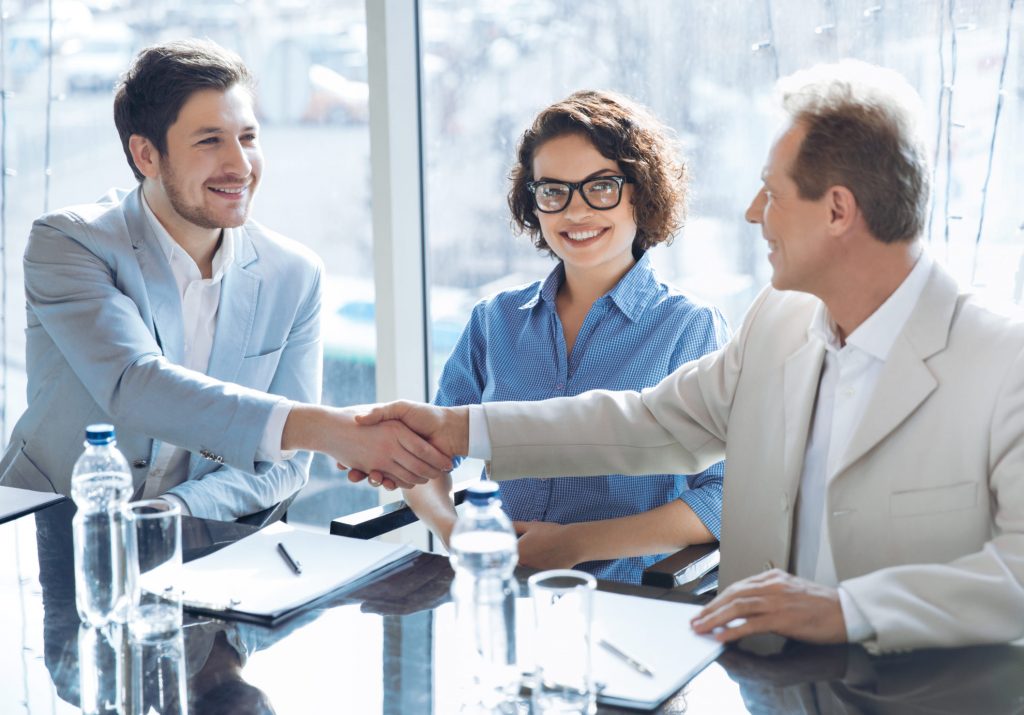 The Czech people prefer making first contact in written form, preferably by email, while Turkish people prefer direct communication or phone call. The both cultures are quite hierarchical and formal in doing business and value punctuality really serious. According to the  business meeting etiquette, the both, Czech and Turkish people need some space and time for making decisions, the negotiation process can take some time. But, for Turkish people is important to trust and respect people with whom they’re doing business. Czech are more formal and cold in that side of business relationships.

Similarity is that in the both countries companies are open for doing business with foreigners and especially for investments in their countries.

To sum up, the both countries and markets are really interesting for foreign investments. The Czech Republic is recognized as the optimal business environment for foreign customers services and investors, according to the several factors such as the sustained enhancements to the business environment by the Czech Government, the ability of the country’s pre-eminent natural resource, intellectual capital and the ability to respond to the needs of knowledge-based and innovation-driven businesses. Turkey’s economy has performed remarkably well with its steady growth over the past 14 years, thanks to the several factors such as a sound macroeconomic strategy, prudent fiscal policies and major structural reforms have all contributed to the integration of Turkey’s economy into the globalized world. According to that, the Turkey is transforming into the one of major recipients of FDI in its region. More, Turkey is expected to be one of the fastest growing economies among OECD members 2015-2025, with an annual average growth of 4.9 percent.