Aerospace industry in the Czech Republic

Nanotechnology industry in the Czech Republic

Comparison of being a freelancer in Czechia, Slovakia and Germany 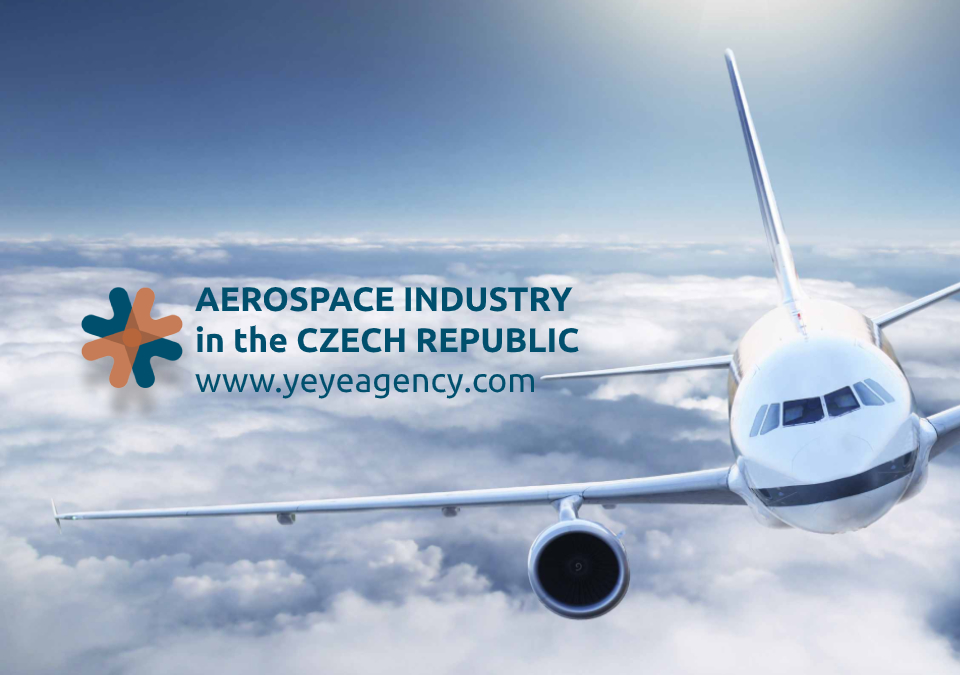 The aerospace industry is a high-tech industry which produces aircraft, guided missiles, space vehicles, aircraft engines, and related parts. The Czech Republic has a long history of aerospace development that dates back to the early 20th century. Today, the country accounts for its local high quality and innovative aerospace sector through its R&D programs and investments over the years. 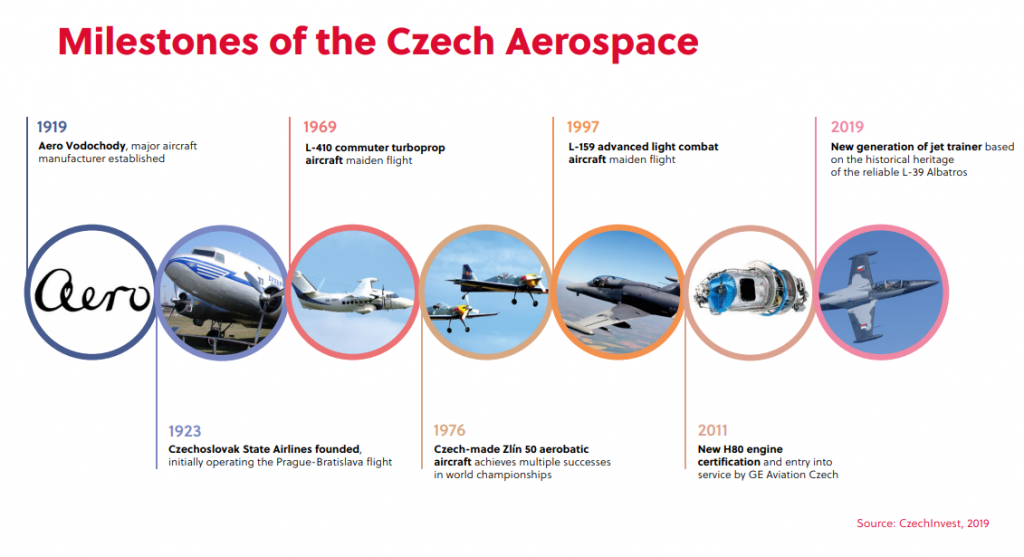 Besides being home to the advanced and innovative aerospace industry,  Czechia has an emerging economy that attracts a number of foreign investors to the industry. Many foreign aerospace companies such as Honeywell, GE Aviation and Safran have expanded their businesses to the Czech Republic over the last few years. Today, the Czech aerospace industry consists of cooperation of both public and private research facilities such as universities to create projects that would advance the sector further.

Some facts about the Aerospace industry in Czechia (According to the CzechInvest):

Foreign Investors and Key Players in the Czech Republic 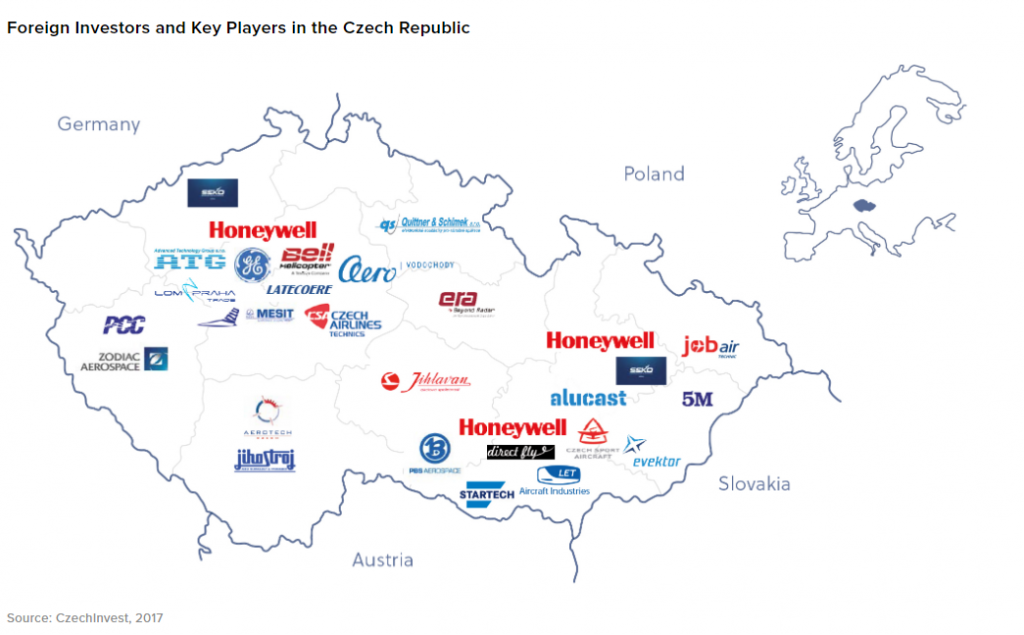 The main reasons why the Czech Republic is a lucrative investment centre for foreign aerospace business owners are skilled workforce, R&D programs, developed supplier base,  investment incentives imposed by the government, safe investment environment, and over 120 companies and 20,000 professionals in the field. 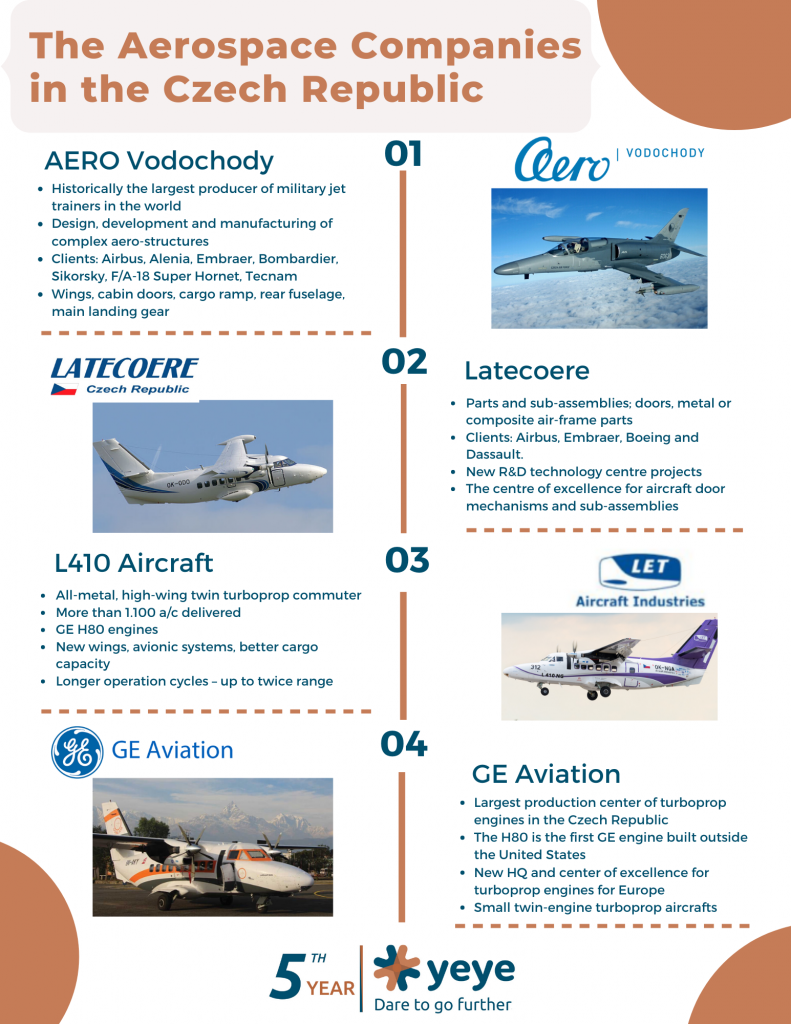 Space Industry in the Czech Republic

Developing its Space Industry is an important strategy for the Czech Republic to maintain a competitive and sustainable presence in Europe. The National Space Plan 2020–2025 is the major attempt from the government to ensure competency and scientific excellence in the space industry and increase the profits from public investments. Czechia has invested around 60 million euros in the industry to enhance its involvement in the European Space Agency (ESA) program so far. The Czech Republic has been an active member of the ESA since 2008.

Space activities of the Czech Republic (According to the Czech Invest)

The Czech Republic will continue to make impactful progress in the Aerospace industry and become one of the world’s biggest exporters.

Gulnaz from Azerbaijan has a bachelor's of Business Administration degree from Estonia. She likes to travel and get to know new people and cultures. She lived abroad for many years, travelling around Europe and living in countries such as Estonia, Lithuania, and Czech Republic. While she was still studying in Estonia, she visited Prague for an internship in 2017 for the first time. She fell in love with the city and decided to move to Prague after finishing her studies in Estonia. Currently, she is studying for her master's degree at the University of Economics. E-mail adress: gulnaz@yeyeagency.com